It was the afternoon of August 6th, 2022, when six batchmates from Muffakham Jah College of Engineering & Technology, class of 1997, resident of Southeast Michigan gathered to welcome two of their batchmates – one from Ohio and second all the way from Melbourne, Australia. It was an afternoon filled with fun, laughter & relieving the past that’s filled in our hearts.

Few from this group, had previously floated the idea of doing a reunion for the class 1997. The idea was floated again, and this small gathering became the catalyst that made us realize, it’s time to reconnect and what better occasion than our 25-year reunion. 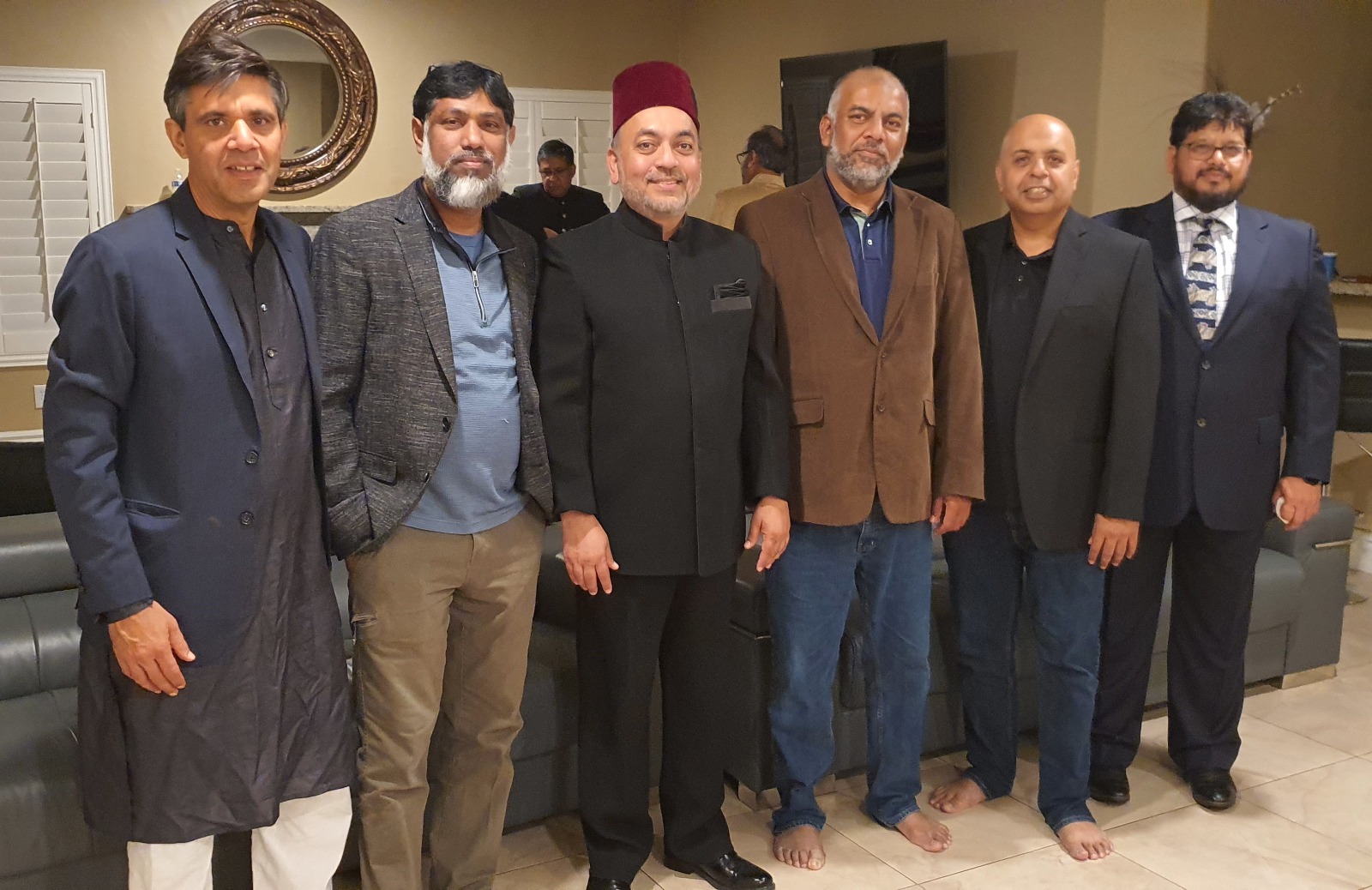 After graduating 33 years ago, the first ever batch of Computer Science and Electronics (CSE) from MJCET had an 'ALL Americas' reunion in Phoenix, AZ from Sep 23 2022 to Sep 26 2022. Interestingly, Out of a class of 30, 19 of them settled in USA and 2 in Canada.

The reunion was a great success. There were people who have not seen each other for 33 years. People came with anticipation and left with cherished memories. It was absolutely refreshing to see even after all these years, the everlasting bond that was formed during the defining of years of college is still intact and actually grown even stronger.